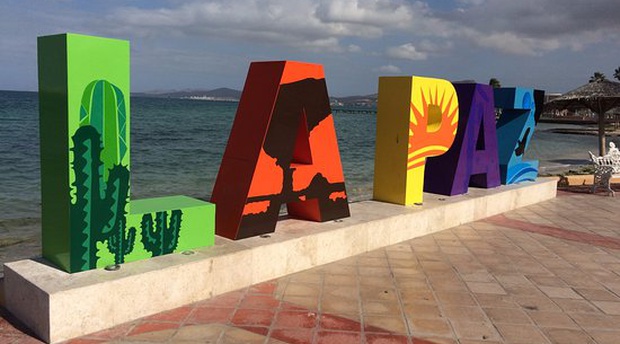 This is all about what’s next — the off-the-radar destinations that smart travellers are already saving on Tripadvisor (and that everyone will be talking about next year).

1
Kaliningrad, Russia
A little extra chunk of Russia stuck between Lithuania and Poland on the Baltic Sea, Kaliningrad was known as Königsberg from its founding by the Teutonic Knights in the 13th century until after World War II. It was renamed, repopulated with Russians and... more
Don't miss
National park Curonian Spit
Konigsberg Cathedral
Museum of the World Ocean

2
Saranda, Albania
In another couple of years, this is a spot that all the beach lovers in your life will be talking about — a stunning stretch of white sand coastline and vast olive groves, located just across the Ionian Sea from Greece’s famed island of Corfu. more
Don't miss
Mirror (Pasqyra) Beach
Lekuresi Castle
Bora Bora Beach

3
Beirut, Lebanon
Often called "Paris of the Middle East", Beirut is a thriving hotspot for shopping, socializing and sightseeing, despite many wars and unrest. The city has been rebuilt several times, with modern architecture sharing space with Ottoman and colonial French... more
Don't miss
National Museum of Beirut
Zaitunay Bay
Pigeon Rocks in Raouche

4
Luxor, Egypt
The Luxor in Las Vegas : the actual CITY of Luxor, Egypt : marshmallow fluff : fois gras. (We’re sure you knew that. We just enjoy analogies.) Sure, the hotel/casino in Vegas might have a beam of light visible from space, but we bet you'll find a hot-air... more
Don't miss
Valley of the Kings
Temple of Karnak
Luxor Temple

5
Naoussa, Greece
While its footprint in the Aegean Sea may be small, Paros has more than enough beauty to take up a big spot on travellers’ must-see lists. Most stay in the island’s biggest town (although biggest is a relative term), Naoussa — where they can explore the... more
Don't miss
Lageri beach
Old Port of Naoussa
Moraitis Winery

6
Rugen Island, Mecklenburg-West Pomerania
Welcome to Germany's largest island, with a myriad of terrains to delight outdoor explorers, from sandy coastlines to dramatic chalk cliffs. It's been a seaside resort since 1818 and is one of Germany's top vacation spots. There's something for everyone, from... more
Don't miss
Kreidefelsen
Granitz Hunting Lodge
Binzer Strand

10
Curacao
Thirty-eight small, gorgeous beaches frame the turquoise waters around Curacao, and each one offers a distinct experience, from secluded to surrounded by cliffs. Scuba divers and snorkelers will find this a world-class destination, as will windsurfers and... more
Don't miss
Playa PortoMari
Kenepa Beach
Queen Emma Pontoon Bridge 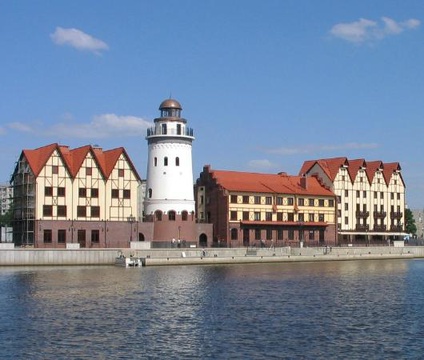 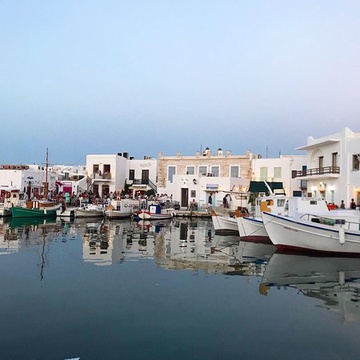 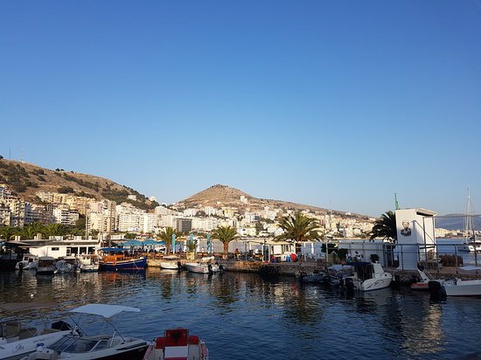